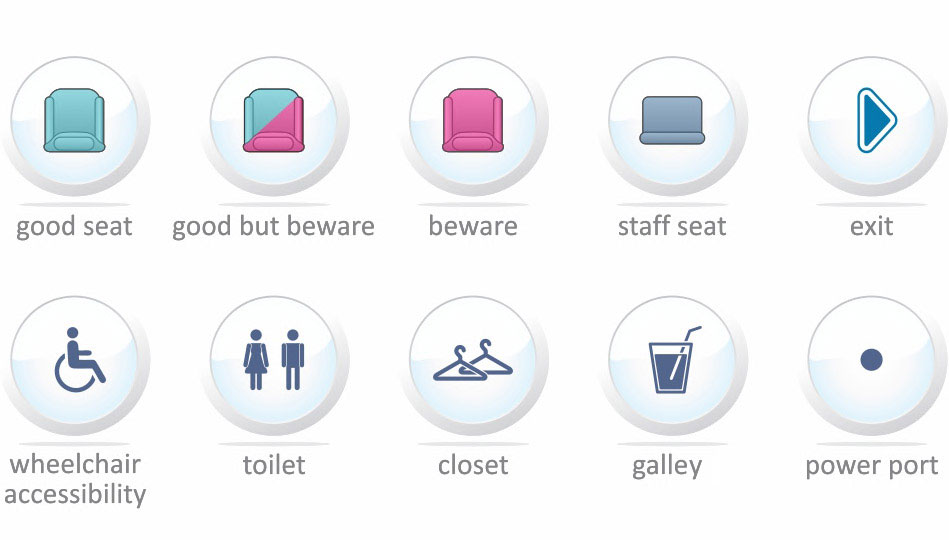 There are 6 Boeing 737-800s in the Lauda fleet. This plane is used on short and medium-haul flights, it cruises at a maximum speed of 880kph and has a maximum range at full payload of 4680km. It has a total seating capacity of 158(16/142)-184 passengers, which can be divided into one or two classes (the “Falco” has two classes with seat pitches of 45” in Business class and 32” in Economy class). The seat map shown here is the single class version. Austrian Airlines and their partners Lauda Air and Austrian Arrows, fly to 130 destinations in 66 countries, over 5 continents and have a total of 103 planes between them. Lauda Air is part of the Austrian Airlines Group and runs charter flights.
According to Lauda Air there are no windows for seats 10A, 11A and 11F.
Trivia Tip: Travel in the company of the stars in the “Falco”, “Freddie Mercury”, “George Harrison”, “Gregory Peck”, “Frank Zappa”, or “Miles Davis”!! 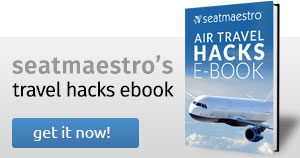